At a very early age, he dished out the recipes of his mother Mrs.Shantha who taught him the basics in cooking and also he was inspired by the street food preparation of his native Ambasamudram.  His father Mr.Mohan wanted him to pursue engineering but he expressed his interest to make the career in Hotel Management. Later he went on to study Bachelor in Hotel Management and Catering science in Subbalakshmi Lakshmipathy College of Science, Madurai in 2003. His first experience in cooking “Biriyani” for the college theme festival received great compliments and was the milestone of knowing his culinary skills in the college campus. Peelings bags of onion, burning tadka, high smoking point while frying, hurting fingers by trying to chop vegetables fast, preparing pulao without washing rice, mysorepak turning to the consistency of payasam and many funny ups and downs enriched his love for cooking.

After completing his education in 2006, he started working as a faculty in the Hotel Management and Catering science department of various colleges in Tamil Nadu. He holds five advanced degrees from Madurai Kamaraj University and is currently pursuing a Degree in Doctor of Philosophy in Indian food and culture. Presently Chef Rajmohan is working as the head of the department of Hotel Management and Catering science at G. T. N. Arts College, Dindigul. He is inspiring the culinary skills to young aspiring chefs through inventive activities. Under his guidance, Thalavainadu food of South Tamil Nadu is researched and numerous extinct recipes are brought to life by his students. The recipes are collected from the students’ mothers, grandmothers and elders in the family, the collected recipes have crossed more than 300 in number and this activity made the students to revive our heritage recipes as well paved the opportunity for them to learn about our traditional cooking.

He has launched a Free Culinary Education scheme which is christened as the “Intensive Kitchen Apprenticeship Training Program” for the underprivileged candidates in rural areas with a commitment to provide a better living in the society; this initiative received a great recognition for him.

He is a board member of the Skill development committee of South India Chef’s Association. He is also a member in the Board of Studies in Hotel Management and Catering Studies of Madurai Kamaraj University from February, 2014.

The South India Chef’s Association (SICA) acknowledged his effort and honoured him with “SICA Achievement Award” during the Grand award ceremony of 4th Edition of SICA Culinary Competition and Exhibition at Chennai on 18th September, 2016.

Chef M.S.Rajmohan is conferred the ‘Honoris Causa’, an Honorary Doctorate Degree in Record Breaking from UK based World Records University for his outstanding contribution to the field of Culinary and Hotel Management Education. This degree is conferred upon him by Prof. Thomas Richard William Bains, Vice Chancellor of World Records University in a convocation ceremony held on 5th March 2017 at Faridabad, India.

Chef M.S.Rajmohan holds the Guinness World Records title for the cooking attempt of Largest Bean Salad on 15 August 2018 in Madurai and the final weight of this bean salad is 1121.6 kg.

In 2010, Chef Rajmohan started delivering the cooking recipes and tips daily on air in his Kitchen King segment at Radio Mirchi FM Madurai, it was aired for five years till 2015 and it is ever considered as long ran cooking segment in FM Radio channel.

In 2013, he started appearing in Chef’s Special segment of well known cookery programme “Anjaraipetty” on Zee Tamizh Satellite Television channel. He appeared in 320 more episodes for Anajaraipetty and brought him popular for this show. Later he appeared on Sun TV a Tamil satellite channel for the Kitchen Galatta cookery show. He also did several cookery shows in other leading Tamil satellite TV Channels.

His simplest cooking demonstration in TV shows on authentic and inventive Indian food gets him household name. Chef Rajmohan has launched his own YouTube channel called “Food Tape” in the same year.

He prepares the authentic South Indian food in unconventional and picturesque locations for his You Tube channel “Food Tape” cookery shows.

He is popular for his Cookery show ‘Aaha Enna Suvai” on Makkal TV, aired on every Wednesday. In this cookery show, he prepared the authentic South Indian food in unconventional and picturesque locations. He is now appearing in the cooking segment of “Tamizh Suvaiyaie Thedi” on IBC Tamil, an International Tamil Television channel and also presenting the show for newly launched satellite Tamil TV channel One Yes Channel. 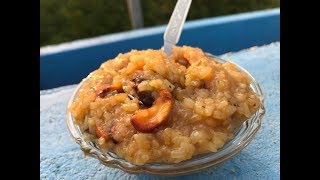 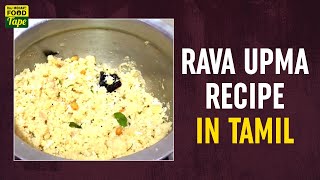 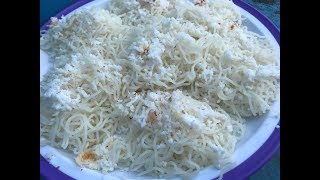 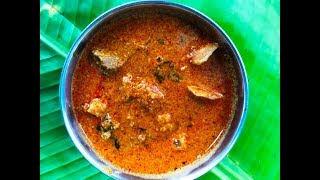 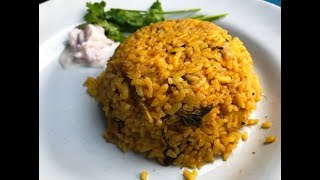 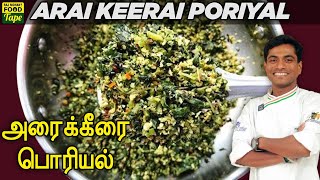 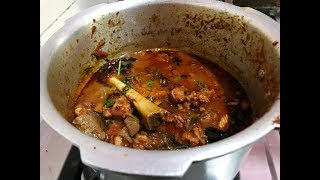 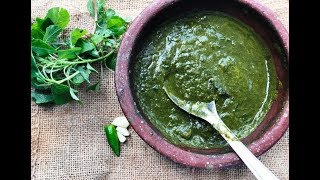